amara untermeryer / ford / this is for the builders

Amara Untermeyer is a Texas-born, California-based commercial director, documentary filmmaker and video artist. Amara has directed films for Buick, Chevy, Lexus, Ford and Blue Cross Blue Shield, to name a few. She is one of a handful of female directors expanding the lens of the commercial automotive world, merging authentic humanity and lifestyle content with active vehicle running footage.

Her experience ranges from directing investigative documentary projects in Haiti, Indonesia and El Salvador.  She was trusted to interview Human Rights Watch “Dictator Hunter” Reed Brody and part of The Guardian UK video production crew for the breaking Wikileaks coverage.  Amara’s sincere dedication to the human condition empowers her subjects, creating a rare level of honesty and intimacy on film.

In addition to her commercial and documentary directing, Amara is passionate about art, nature, horses, dirt bikes and being a prolific user of the word “Y’all”. 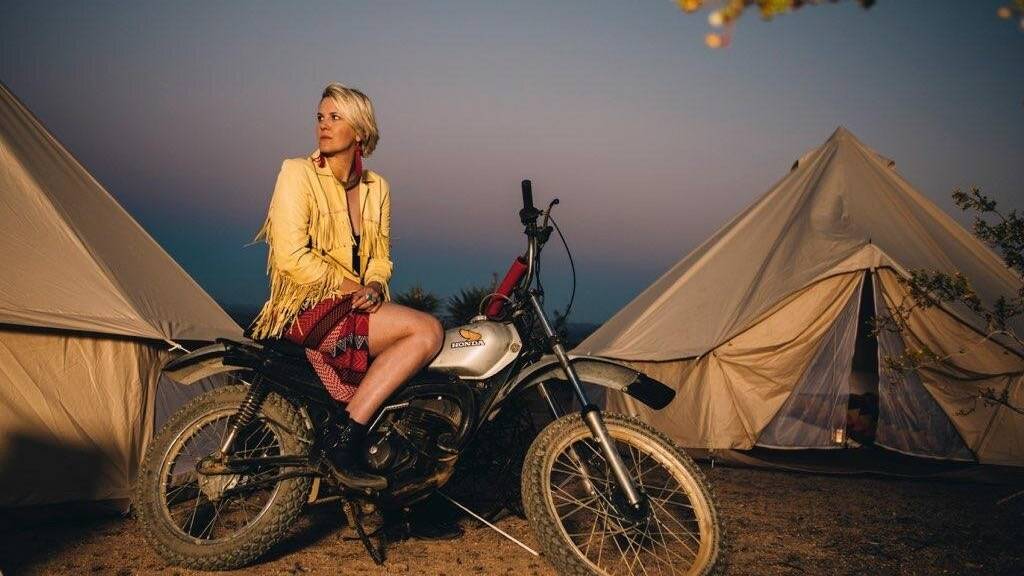