jason headley / it's not about the nail

Jason Headley believes a good ad should touch your heart or your funny bone. If it touches you anywhere else, you’re risking litigation. His short films have been featured on NBC’s TODAY Show, SundanceTV, and the front pages of Funny or Die and Reddit. His viral short “It’s Not About the Nail” has over 12 million views and counting. Another one of his viral shorts “F*ck That: An Honest Meditation” was displayed at Bansky’s now infamous dystopian theme park “Dismaland.”

Coming from a long line of yarn-spinners and bullshitters, Jason began his storytelling career in earnest with the publication of his novel, Small Town Odds. Working his way from the ad agency mail room to the creative department to behind the camera, he’s directed content for Reliant Energy, Heineken, Ancestry.com, TiVo, Mass Mutual, and AMC Networks, among others. Along the way, he’s also had the pleasure to direct sports icons such as Troy Aikman and Clyde Drexler.

Fun fact: Jason is more handsome in real life than he is on camera, but he’s still not actually handsome. 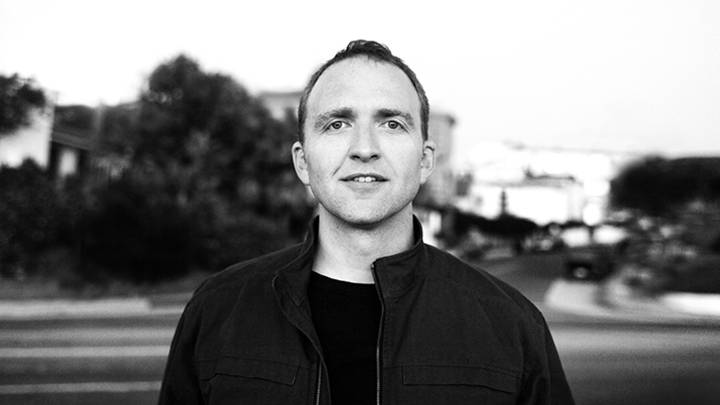 Slim Pictures is a boutique commercial production company. We keep things lithe. We combine our directors’ strengths with resourcefulness to produce compelling stories for our clients. We create content that opens up our world and inspires audiences everywhere. We ride our bikes to Abbot Kinney Blvd in Venice to get ice cream.