Lorenzo Cisi is relentless about finding an ideal perspective to tell a story and is deeply influenced by sounds, travel and subculture. For him, directing is about highlighting authentic moments and crafting intriguing stories around them to keep his viewers engaged. He is known for employing contrasting visual techniques and recently directed spots for Maison Margiela, Diadora (the legendary Italian athletic and apparel company), YSL and Dior Homme. Both his Bally commercial and short film “Two of a Kind” for Lurve Magazine have been nominated at fashion film festivals in Berlin and Milan in 2018.

Lorenzo is originally from Rome, Italy and has a wide educational background in both film and fashion. He got a BA in Digital and Virtual Design from IED (European Institute of Design), took Masterclasses at the Gnomon School of VFX in Los Angeles and has a Masters of Art degree in Fashion Media Production from the renowned London College of Fashion.

Also of interest:  while his preferred cuisine is undoubtably Italian, Lorenzo’s favorite restaurant is Mur Mur in Tulum. He currently resides in London, England and is an avid surfer and motorcyclist who plans to relocate to Los Angeles. 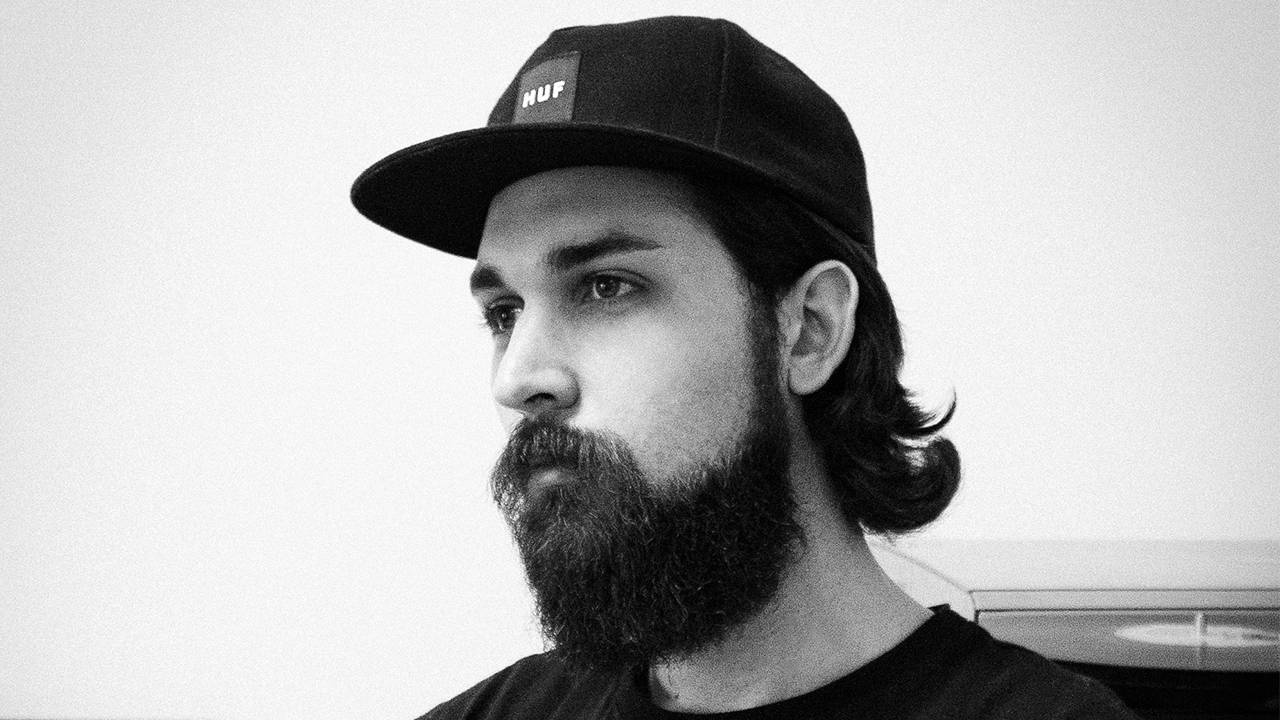