Vincent Urban is a director / dp / editor who has been to almost every corner on Earth. He and his friends ship their Land Rover to some place on this planet every year to make visually arresting, fast paced films about the beauty of the world’s cultures.

Over the past 6 years he has pumped out 9 vimeo staff picks chronicling his travels in Asia, Africa, as well as the Americas. He plans, direct, shoots and edits all of his films and has translated his talent seamlessly into advertising for Medair, Mercedes, Land Rover, and Apple.

Before he decide to run and gun while globetrotting, Vincent cut his teeth making snowboarding films with his first camcorder in the early 2000’s while he was still in school. He quickly turned these snowboard videos into a business when he launched his own snowboarding video company. Next he started editing high-profile commercials to fund his world traveling ambitions. That leap paid off as Vincent’s Vimeo films are highly viewed and critically acclaimed.

Vincent lives in New York City and hopes to spend most of his time on the road capturing the beauty of this planet and the stories of it’s people. 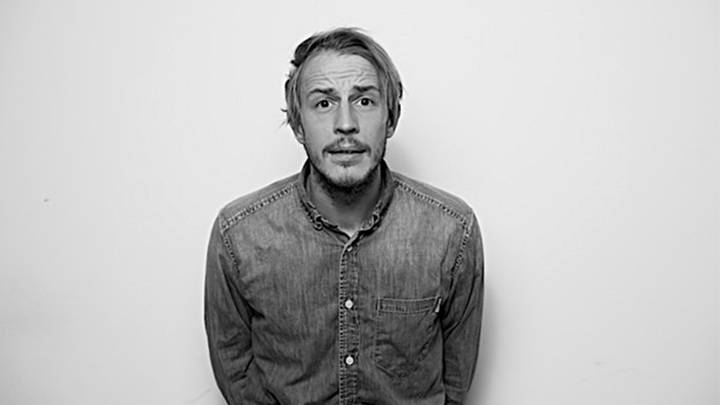