His roots in filmmaking derive from his love for snowboarding where he kickstarted his job as producer, director, editor and cinematographer for award winning snowboarding films from 1999 until 2013. Working in uncontrolled environments and traveling the world for over a decade taught him how to improvise and work with unforeseen situations. This also shaped his love for documentary-style storytelling and creating authentic situations even when they are scripted.

His time at art school guided his vision in photography and graphic design which led to a profound understanding of image composition and expressing creativity.

When not creating commercial films, Alex is developing and producing his own passion projects which are closest to his heart and express his personal vision of film.

He‘s a teamplayer and loves collaborating with every department, starting from the early script way until the final touches in post. 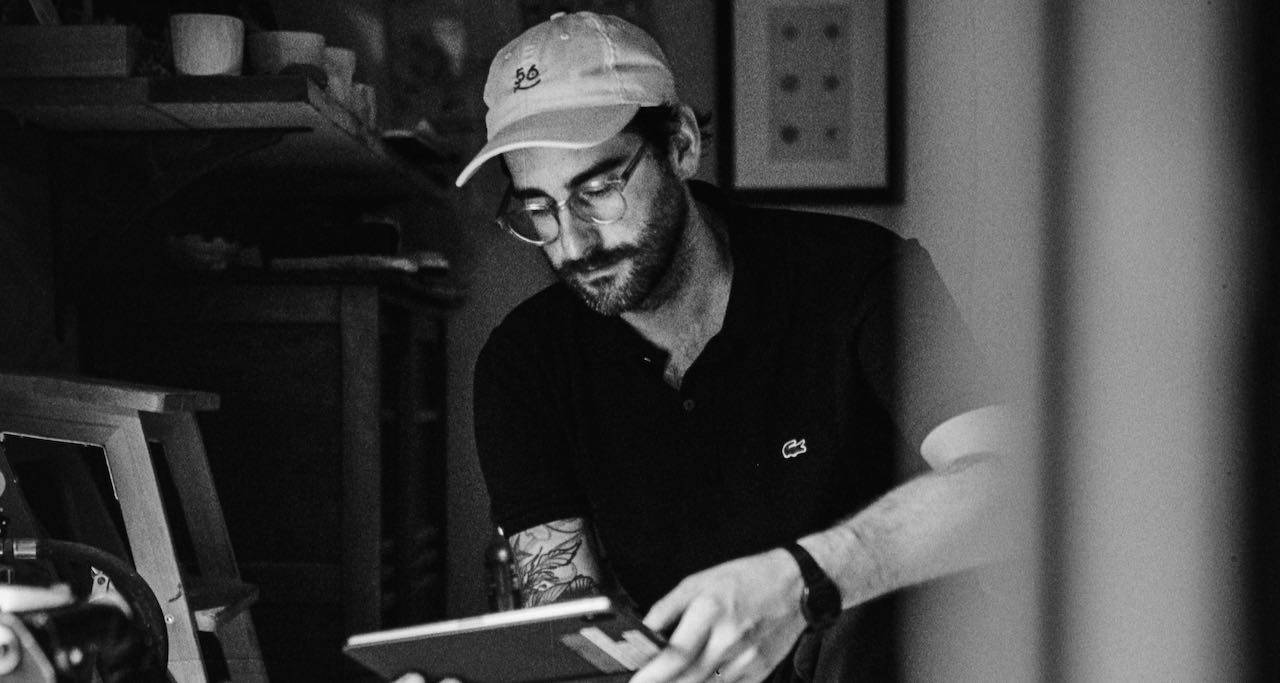