Nikolas Meyberg is the embodiment of the American dream. He came up from being an intern at a production company to be their most accomplished director in a hand full of years. Only difference – he did it near his hometown of Ludwigsburg, Germany.

Nik is the kind of director who likes to get involved with all aspects of filmmaking, from concepting to finish and music. When he can, he’ll collaborate on writing scripts, he’ll DP and fly his own drone on set, edit and oversee post. And it shows in his arresting, high-octane car work, his subtle storytelling and precise studio work.

He also thrives on working with athletes such as Formula One Champion Lewis Hamilton, Mount Everest climber Melissa Arnot and deep-sea diver Guillaume Néry, as well as the band Linkin Park.

Nik loves American culture, is an avid Rams fan (even after they moved to LA…) and drives a Mustang GT. 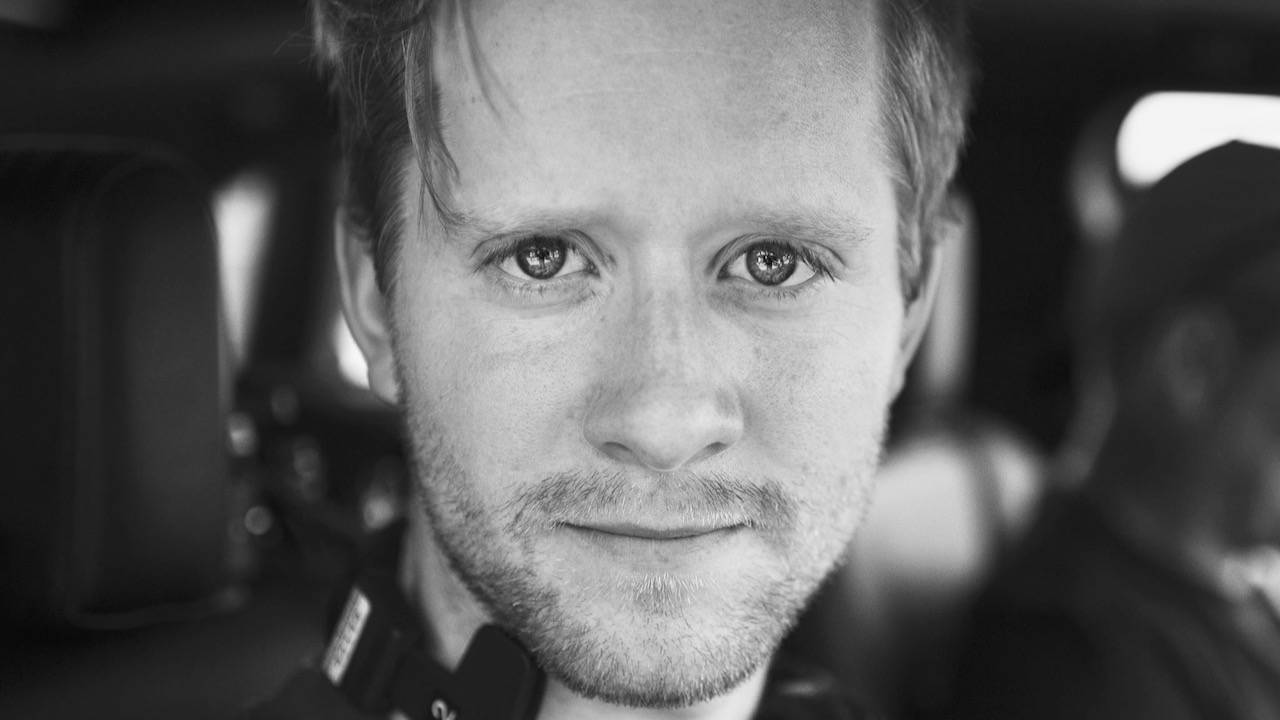