brad morrison / old spice / smell like your own man, man

Brad Morrison specializes in leading-edge comedy and laugh-out-loud parodies. He is best known for his comedic, celebrity-driven work as a staff director at Jimmy Kimmel Live, where he has shaped more than 2000 sketches and branded skits and directed every imaginable celebrity in Hollywood, including Tom Cruise, Will Farrell, Tom Hanks, Michelle Obama, Gary Oldman, 50 Cent, Snooki and Kermit the Frog.

Brad’s work has been viewed online hundreds of millions of times, and his video “Worst Twerk Fail Ever/Girl Catches on Fire” got over 40 million view on YouTube and received worldwide television coverage. Additionally, he frequently directs Kimmel’s signature “Mean Tweets” segments which have been viewed over 350 million times. 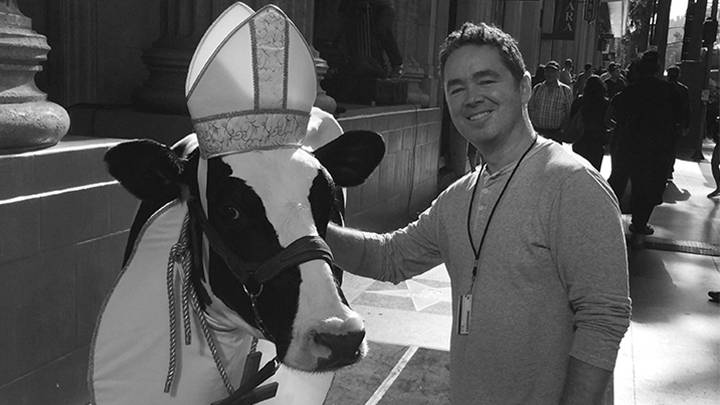