Most people have hobbies like surfing or yoga or going to the gym. Bram Coppens’ interests are a little different — he is an avid kitesurfer and a licensed pilot.

Larger-than-life recreation aside, Bram has an equally impressive approach to his directing. While he is known as a visual storyteller whose work is recognizable for its vivid imagery he is also adept at integrating narrative scenes. For Bram, a major part of directing is seeking out those unanticipated and occasionally subdued moments that make his work memorable.

Bram moved to Los Angeles from Belgium in 2011. A graduate of the Brussels Film Academy, he later studied at the New York Film Academy and the Academy of Fine Arts in Utrecht in the Netherlands. He went on to direct campaigns for Jeep, Dockers and Range Rover in the US and his work for Adidas introduced the new FIFA World Cup ball, brazuca. The spot was awarded a Gold as well as a Bronze Clio.

Bram subscribes to the mantra “tomorrow is another day”. With this mindset, he fervently believes the next project he works on will be his best one to date. 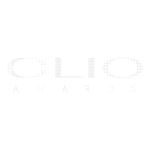 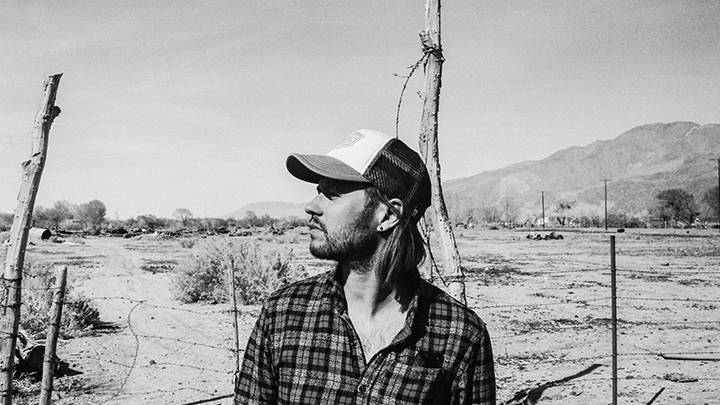