bram van alphen / life is what you see / jins

When asked about his favorite cuisine, Bram van Alphen admits he is most enthusiastic about street food. He rhapsodizes about tacos and miang kham in particular, which explains his inclination to elevate everyday circumstances in his work to an almost transcendent level.

After graduating from the St. Lucas Art School and the Media Art Academy of Utrecht in the Netherlands, Bram discovered that his background in design had a considerable influence on his directing style. His dreamy visuals for clients including Grolsch, K-Swiss, Ikea and A1 evoke a sense of playfulness and nostalgia.

Bram is also known for his documentary work, including “The Cage” and “City of Amsterdam”, which combine cinematic vision with emotional narratives. What else? He is renowned for a habit of double-espressos in the morning… 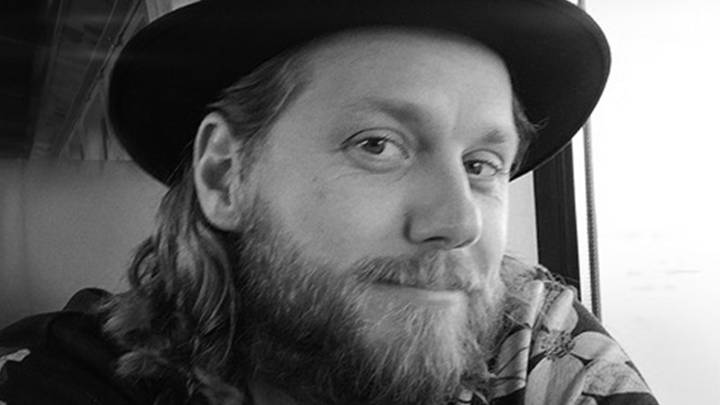