koen mortier / hornbach / and what will remain of you

After being location scout and location manager, grip, sound editor, assistant director and wearing many other hats in filmmaking, Koen decided that directing was maybe the best job to make a living in the film industry and at the age of thirty started making short films.

In 1999, he established Czar Films in Brussels with fellow director Joe Vanhoutteghem. In no time the company became one of the most creative production agencies in Europe. Meanwhile Koen was beginning to direct feature films including ‘Ex-Drummer’ that premiered at the Rotterdam and the Toronto International Film Festivals in 2007. The film continued to win awards at several other festivals.

Koen directed many remarkable commercials and was chosen the best commercial director in several countries, for example, Belgium for Orange and TNT, Holland for RVs, Italy for Leroy Merlin and Germany for Hornbach. He has also won numerous international awards, his TNT commercial ‘Push To Add Drama’ even reeled in more than 50 statues. Under the alias Lionel Goldstein, he and his friend and director Joe Vanhoutteghem create absurdist films. They have won multiple awards as a duo including eight Golden Lions at Cannes. 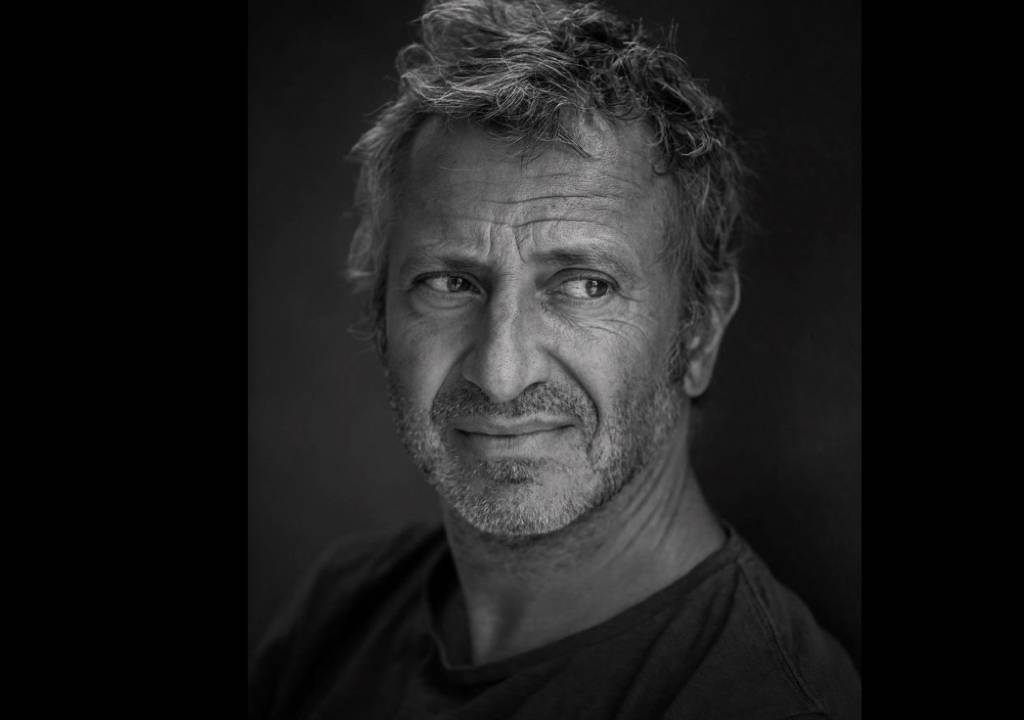