Manes is consumed by narrative. This obsession is reflected in his work, where he interprets stories with a vivid sense of reality and a quiet intensity.

Manes started his career as an editor, after completing his studies at the Film Academy Vienna. His true calling was directing and he first made the transition to commercials in the European market. He has been in constant demand since then and made his mark in the US directing an international Fitbit campaign.

His directing style is energetic, emotional and cinematic. He is a reflective observer of the human experience and often creates images which are shaded with a pensive quality. He is naturally drawn to projects with a sports/action element and is adept at visual storytelling. 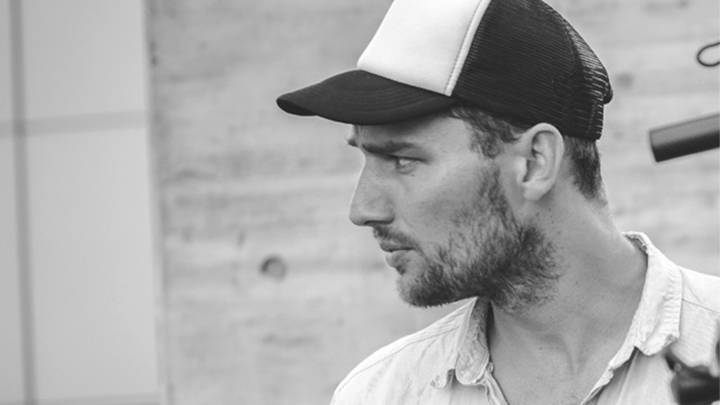