Melissa Bolton-Klinger is the fastest living director in all of Los Angeles. While she doesn’t claim this title for the entire world, it’s definitely true in the place she calls home.

Melissa’s brand of comedy can best be described as uproariously entertaining. It takes a rare director who can truly nail a punchline or get to the gist of a joke like she can. Melissa brings an infectious passion to set and she shoots faster than anyone else…

Melissa started out as a writer at MTV in NYC before she expanded her career to advertising. She has written campaigns, created and directed tv commercials, short and long form promos, movies of the week, rom-coms, PSAs and has written books too!

To date, her credits have included “Us”, “The Daily Show”, “The Secret Life of Pets 1 & 2”, “X-Men”, “Terminator” and “Book Smart” and tv commercials for brands such as McDonalds, Burger King, Pringles, Nutrish, and Sony.

Awards: One Show, Promax Gold, Telly for 21 Jump Street with Jonah Hill and Channing Tatum. Telly for “About Last Night” pomo with Kevin Hart. Creativity Award and Telly for “This Is The End” with James Franco, Danny McBride, Seth Rogen 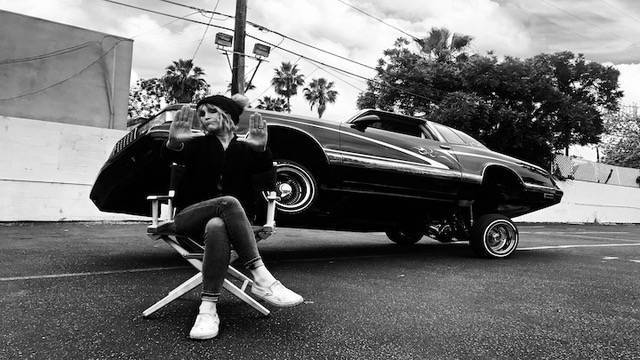