Rupert Höller is drawn to slightly off-kilter, quirky and humoristic work framed by symmetry, contrasting color and unique visuals. His work draws you in with visual hooks that are hard to turn away from.

He is one of those directors who cut his teeth by simply going for it. Even before he went to the Film Academy Vienna in his native Austria, he worked every imaginable job on set and started writing, crafting and directing for friend’s bands. Soon enough, he found himself as a highly demanded music video director. Awards quickly followed, among them the UK Music Video Award for best Newcomer in 2018 and a Austrian Music Video Award in 2020. In commercials, Rupert has directed work for Suzuki, Waterdrop, Humanic and C82. 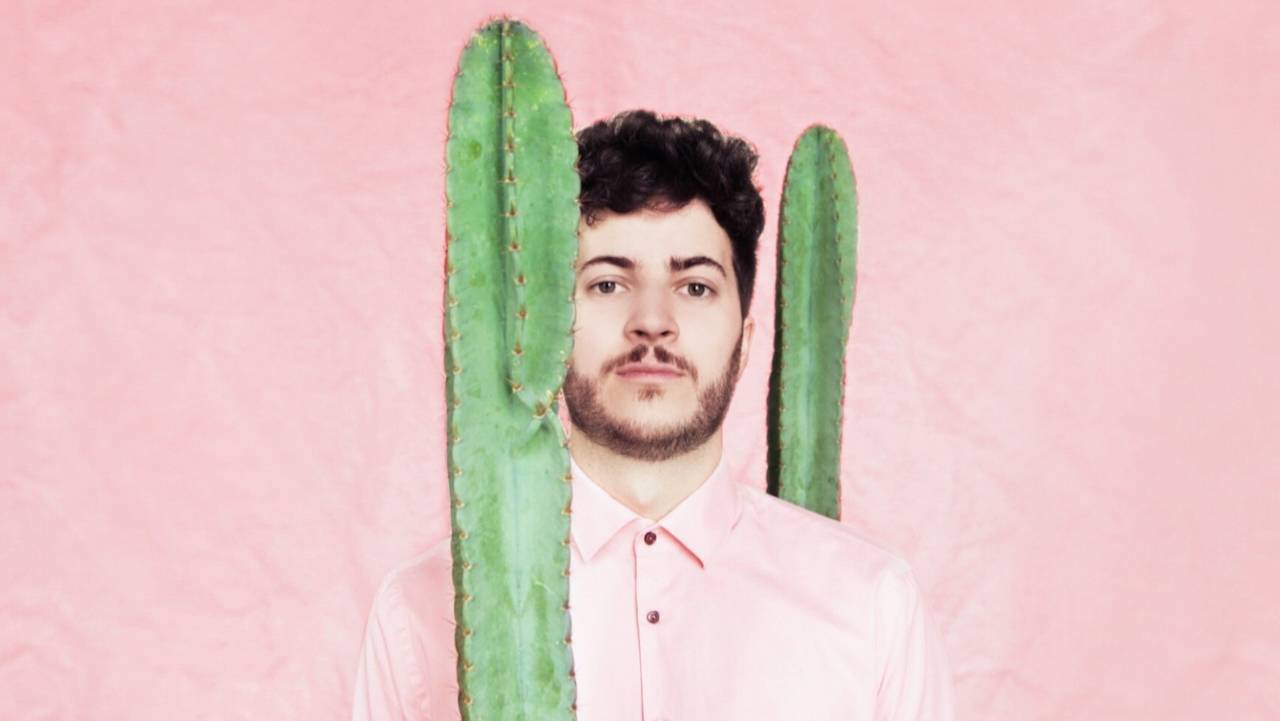