ZCDC is the award-winning directing duo Zackary Canepari and Drea Cooper. Their hyper-visual aesthetic and deeply personal storytelling often blurs the line between documentary and fiction, creating a truly unique style and emotional narrative experience that runs through all of their work. With backgrounds in photojournalism and documentary filmmaking, ZCDC have worked around the globe. They write, direct and often shoot and edit their own films, tv spots, VR and AR experiences.

They’ve directed and edited commercials for brands like Apple, Cisco, Asics, Facebook and Intel and directed Superbowl spots for Goodby and Chevrolet. Their short film series CALIFORNIA IS A PLACE racked up half a dozen Vimeo Staff Picks and garnered over 10 million views online, screening at festivals around the world, including Sundance and IDFA.  Shortly after, Zack and Drea landed on Filmmaker Magazine’s “Top 25 New Filmmakers to Watch List.”

Their debut feature documentary T-REX about Olympic gold medalist boxer Claressa Shields premiered at SXSW and went on to win audience and jury awards around the country including San Francisco International and Hot Docs.

In ZCDC’s latest Netflix documentary FIRE IN PARADISE, survivors recall the harrowing survival stories from the devastating 2018 Camp Fire. The film premiered at the Telluride Film Festival, was shortlisted for an Academy Award, received two Emmy nominations and garnered ZCDC an Emmy Award in 2020. 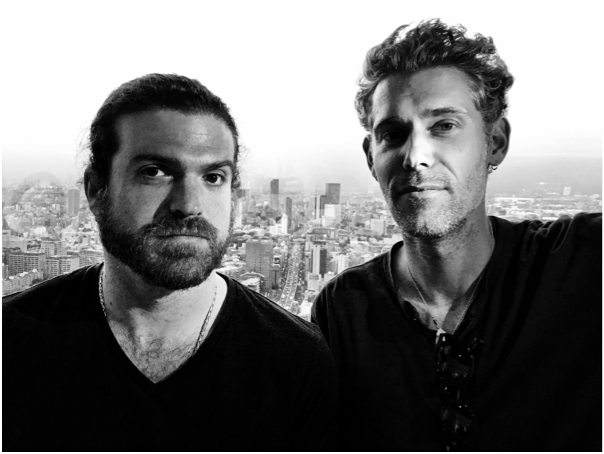